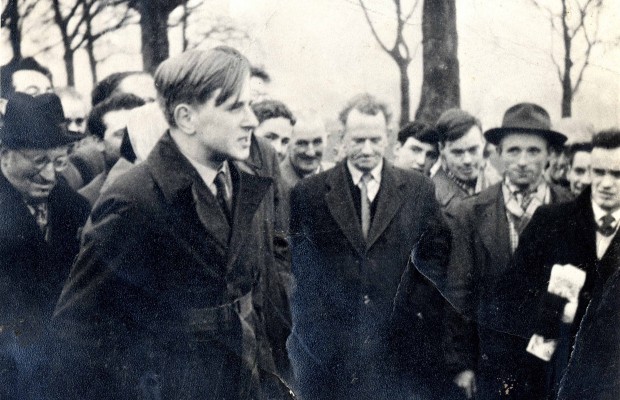 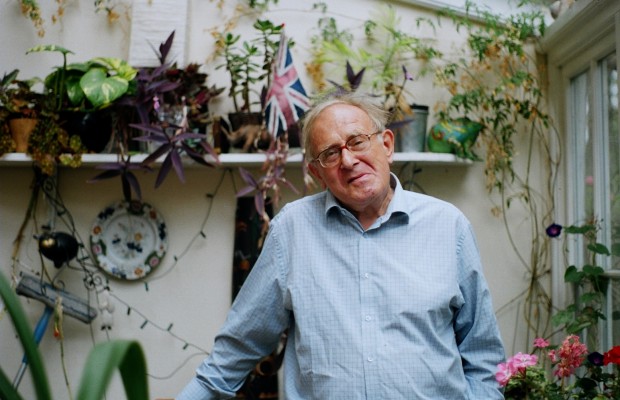 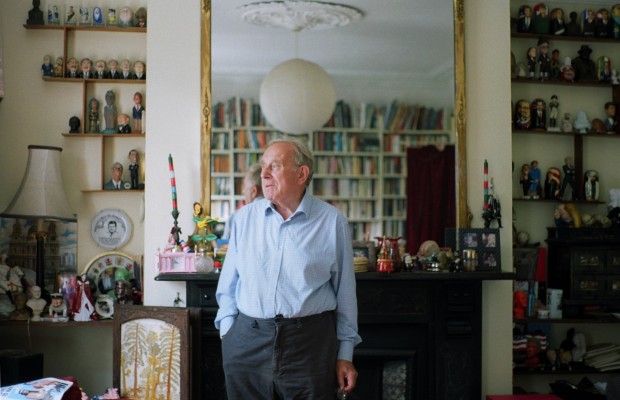 Tom Tickell, journalist and diarist, first visited Speakers’ Corner at the age of sixteen, in 1958.  He spoke on absurd topics like umbrella worship and yak transport in a variety of accents, partly in order to mock speakers he saw as “pop-eyed fanatics.” Tom remembers eccentrics like Jacobus Van Dyn, who had a snake tattoo licking his upper lip. In those days Tom was a member of the Conservative Party, though he thought the Tory speakers were less effective than people who wanted to change the status quo.  He still attends, largely to heckle: “A form of anger management.” Tom speculates that heckling religious speakers might have been a way to attack his mother’s Catholicism by proxy without hurting her feelings. He believes that the habit of listening and debate has declined along with a rise in hard-line fanaticism. The most intelligent conversations are to be had outside the speakers’ meetings, with the exception of Marxist Heiko Khoo. He disagrees with everything Heiko says, but respects his mind. Tom says Speakers’ Corner gets in the blood, like “a kind of drug.”

“Probably it's a form of anger management. It gets rid of my own spleen. And someone once suggested that what I was doing in attacking a lot of the Catholic speakers was getting rid of the aggression I could feel towards my mother's views, but doing it at one remove without hurting her. Having been brought up very religious, there's a little bit of faith, as it were, you operate on your emotions and I can feel Catholic and feel wrong for not believing it and intellectually it doesn't stack up. Do you know that phrase, ‘There is no god and Jesus is his son’? It fills in a lot of, it fills in a lot of feelings that I have allows me to attack people and a) get an audience b) be funny and c) getting rid of that anger that I feel.”