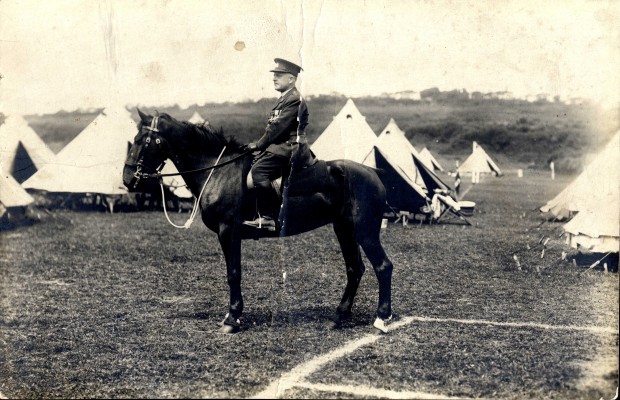 Tim Kendall is the grandson of the Reverend George Kendall who preached from 1926 to 1956 on the Public Morality platform which was established in the late nineteenth century. Earlier Reverend Kendall had overseen the exhumation of “The Unknown Warrior” in strictest secrecy. Tim reads from his grandfather’s unpublished memoirs, a witty chronicle of Hyde Park at its busiest. “If you want to find your long lost husband or wife, your wandering son or daughter or even your creditor go to Marble Arch,” says Reverend Kendall. He spoke frankly about sex and venereal disease to a disorderly crowd. Willing souls rubbed shoulders with “perverts” for whom his collar was like “a red rag to a bull.” His contemporaries included nihilistic comedian Bonar Thompson, who eeked a living by soliciting illegal donations, and saintly Father Vincent MacNab.

“I always liked Mr Bonar Thompson whose line was cynicism, chaff and ridicule. He wore a lop eared black hat and a neat suit. He used to give stump speeches of famous men. I was always amused when, with his soft but pleasant voice and captivating smile, he used to expand his views on civilisation, ‘Is it heading for disaster?’ he used to ask. ‘No,’ he would reply, ‘It is doing very well. Look at all those buses going by, they’re far too good for the people. Humanity is pampered and petted, a parasite living on the brains of a few people, the thinking few who are grossly overworked. I need only say that I myself am practically dropping from fatigue.’ I remember too one of his often quoted jokes about himself which caused a great deal of laughter, ‘I myself,’ he used to say, ‘Never borrow ideas from contemporaries or antiquities but others take from me. Only the other day I was reading Euripides and found there bits of myself. As for Shakespeare, he is simply full of me.’”

“I suppose that in all public places where there are crowds gathered to listen to speakers you will find the unhealthy, obscene minded and blasphemous element. Small groups of disreputable, depraved men and lewd leering women go from platform to platform and mingle with the more respectable people poisoning the atmosphere, spoiling discussion and the healthy treatment of vital subjects. I found this element a sore trial. I always wore my clerical collar and to some this seemed like a red rag to a bull. When the serious minded old timers got to know me well, they soon put this down and stood by me for there are a good many who liked to see fair play, reliable and decent citizens. Questions are asked on nearly every subject under the sun on the bible, religion, divorce, marriage, prostitution, homosexuality, war, free love, peace, politics and personal problems. One night a man asked, ‘Do you believe in the devil?’ Now, this man was an atheist who’d been trouble to me. In fact, I was fed up with him. I gave him a quick reply, ‘Yes, I do and also his agents, for you are one of his chief.’ The crowd cheered and after that he remained silent.”