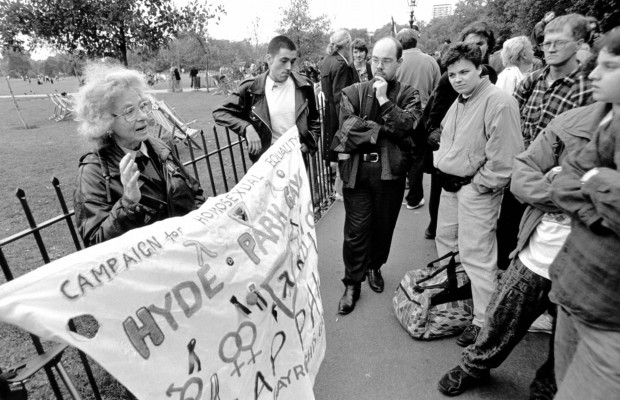 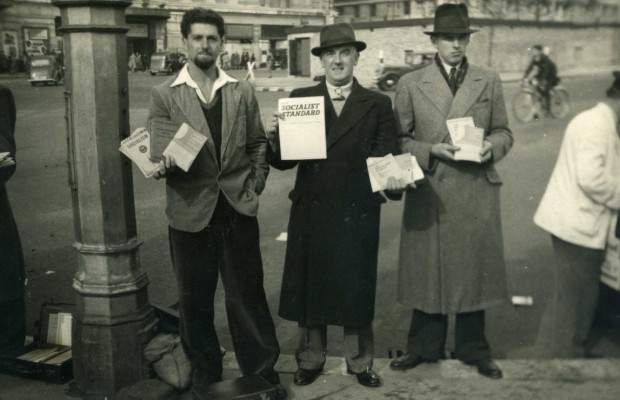 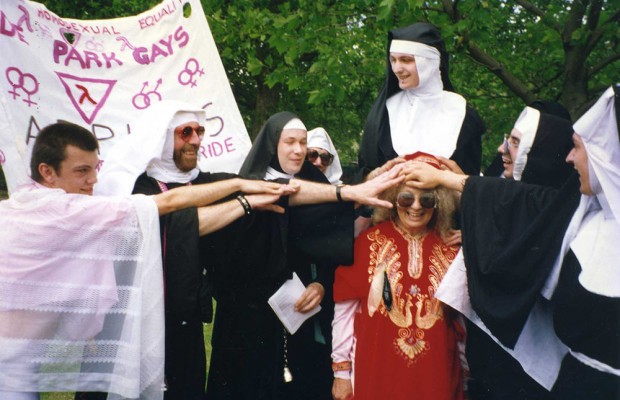 Sharley McLean was born into a political family persecuted by the Third Reich and escaped to Britain in 1939, on a “Kindertransport”, which rescued children from Nazi Germany. After the German family she lived with were interned, Sharley was supported by Catholic organisations and then trained as nurse. She was a Speakers’ Corner regular from 1939 and during the war met other refugees from Germany by Donald Soper’s platform. She made many friends including Robert Ogilvie “the free thinker” and met her socialist husband there, with whom she had two children. She says Speakers’ Corner saved her from the boredom of post-war working class Britain and helped her express her individuality. Sharley only started speaking at Speakers’ Corner in the 1980s, on the “Hyde Parks Gays and Sapphics” platform, which she co-founded. They tried to demystify homosexuality, educate people about HIV and support gay people who had little understanding from those around them.

“Encouragement to carry on”

What sort of reactions did you get to the gay platform?
“Some very negative, some very positive, some- I mean one thing I remember clearly, we were very young and inexperienced and I was on the platform for some reason or other. We took turns. We’re all novices. We’re struggling through and whatever, really trying to make people aware that homosexuality is something like having a squint or being left handed or that sort of thing, putting it into the real world. You know, you don’t blame somebody because they’re blind; they used to. I said, ‘Jesus put paid to that so, you know, you should by now’ and stuff like that. And this bloke, an elderly man, and he was pulling my coat and he said, ‘Thank you for being here’ and that is something I remembered because it was prophetic in a way. You know, to me it was a sort of very elderly man so to think what they had to go through. So that sort of was an encouragement to carry on because it was easy to give up. Some of our hecklers knew us and their heckling was often quite vicious.”

– Sharley was liberated by meeting free thinkers.
“I think in a way Speakers’ Corner saved my life, it gave me different points of view... Working class Britain isn’t very exciting especially at my time of life. It was to me intellectually dead. Marx is okay with a pinch of salt and being brothers or sisters or comrades has its attraction, it’s a form of religion then. But Speakers’ Corner in a way was utopia because you had real nutcases. I’m a free thinker and there were others who talked about banning the bomb and any political issue. It was Ogilvie, it was Axel it was. There were a few like that. I mean there was Webster who came over from Australia because he used to be National Front and then gave it up and wanted to come to London to apologise to London that he’d ever been a National Front and then went back to Australia. So people from all over the world got up on some elevation and they used milk crates and stuff like that. So they had this need to express something and for me, even as a spectator a) you got to know a lot of other people and b) it released something which was … crushing.”