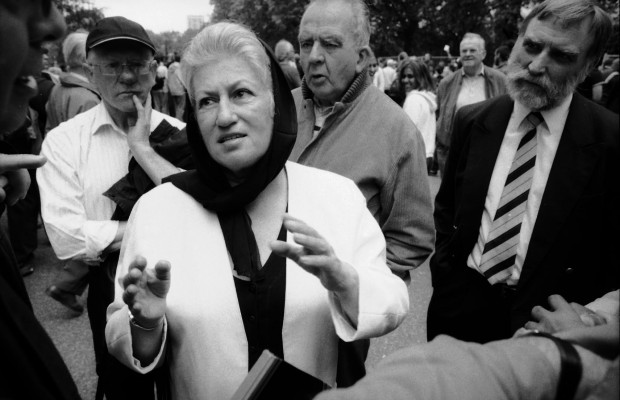 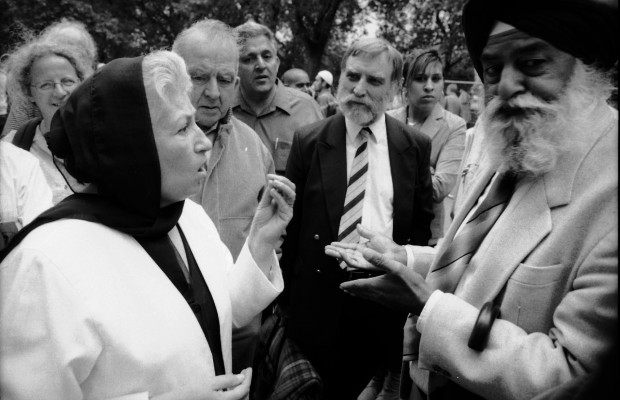 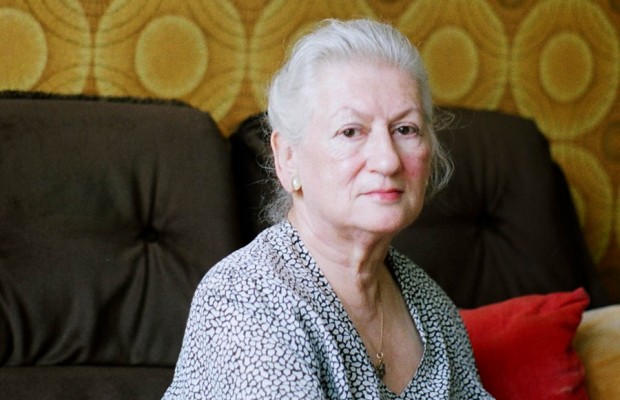 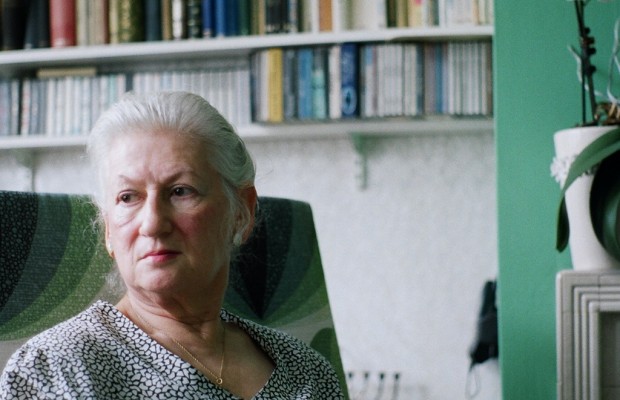 Ruth Eastwood was taught to question and to separate the truth of a statement from the identity of its utterer at an orthodox Jewish orphanage where she spent some of her childhood. She heckles in order to test the strength of arguments, not to destroy them. She says Speakers’ Corner was where “she learned to think.” Her father, also a thoughtful heckler, took her to Speakers’ Corner as a child in the 1940s. Ruth remembers Methodist orator Donald Soper and the “meshugganahs” or “crazies” from that time. Ruth is now a Christian and still visits Speakers’ Corner today with her husband Robin. Though Speakers’ Corner has had a limited effect on mainstream politics, she says: “The day that Speakers’ Corner goes down the tubes, England will be finished as a free society.” She regrets that today’s speakers are less willing to listen to others.

“I don’t do heckling for the sake of heckling, I’m just interested in what people are saying and I want to bring things out if they are saying something that doesn’t seem right I will say so. I pull everything apart to see if it’s true, rather like the British Kitemark. You test a seat belt and it doesn’t get the mark until it has passed certain tests. But you are pulling apart and testing it with pressure because you want to see its strength, not because you want to destroy it. So, my husband comes from a very different background and he rather identifies with his own view, so when I said, ‘I don’t agree with that’ or ‘That’s rubbish’, he would think originally that I was not accepting him, but I learnt to separate between an opinion and a view and the person. And I think that’s a very valuable thing to do.”