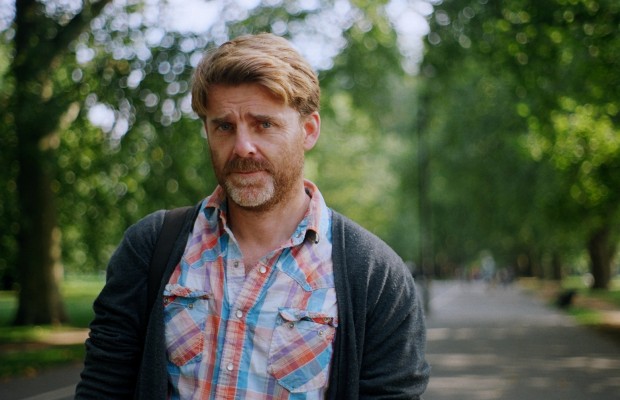 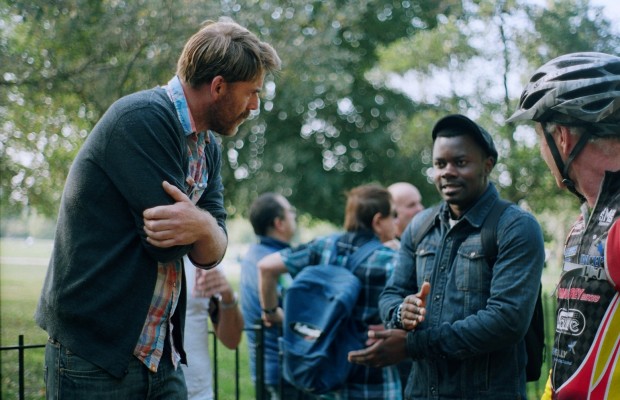 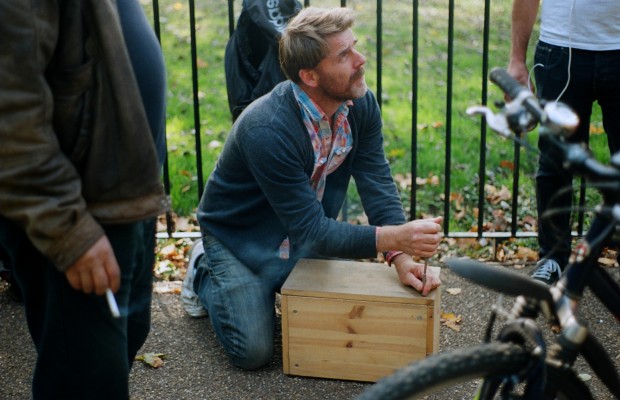 Patrick Mc Evoy has been a regular speaker since 2011. After losing his job as a carpenter in the 2008 financial meltdown, Patrick started going to Hyde Park in search of answers and opinions. He was keen to start a debate that would help him and others understand why the current capitalist system was preventing them earning a fair wage. Patrick’s own beliefs have developed during his time as a speaker. The debates and discussions at Speakers’ Corner have helped shape his philosophy of life and, he says, improved him as a human being. The experience has given Patrick a profound respect for public speaking, and he has developed a globalist view of the world. Initially frustrated at his lack of employment prospects, he now sees himself as very fortunate to live in the west, which is rich compared to much of the rest of the world.  Though some people said: “You’ll always be marginalised if you go down to Speakers’ Corner,” Patrick has every intention of continuing to speak there.

“Google doesn’t have the answer”

“And, just to make that speech, just to ask like what the hell is going on like, you know. This is where I am in my life, you know, I’m worked to the bone, I’m tired all the time, you know, yet I’m living in one of the most developed prosperous nations in the world. I should be happy by all accounts but I’m not so I’m asking these questions and Speakers’ Corner is a enormously liberating tool in that regard. That you have that option, you have the option to go down and just say ‘I don’t know what’s going on does anyone else know,’ ‘cause Google doesn’t have an answer. If I type that into Google I’ll get some health farm that’s charging me fifteen grand or I’ll get some spititual guru who’ll fly me half way across the world and have jumping over burning flames and all- you know. Just go down at grass roots, ask people who are predominantly in the same position as yourself, ask them what their take on it and you know what, they answer the question, and I developed you know. I got the answer, you know, I’m glad to say so. I have gratitude for it existing as a model.”