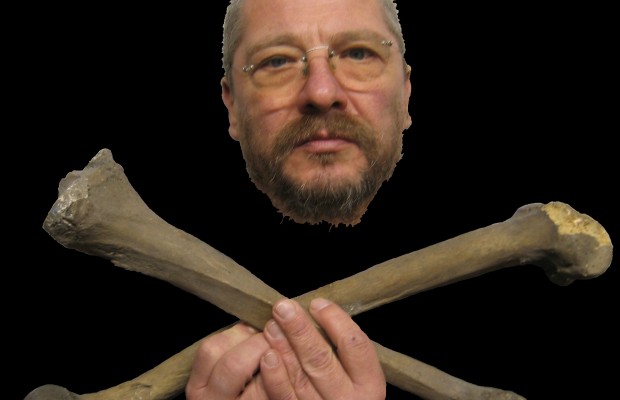 Marko Stepanov is an artist from the former Yugoslavia who occasionally speaks on libertarian-anarchist themes or recites poetry. He came to London in 1986 and the first place he visited was Speakers’ Corner. For Marko, it was a mythical place because of its associations with the speeches of those condemned to hang at Tyburn. “Tyburnite” is Marko’s word for a Speakers’ Corner regular who believes in total freedom of speech. Speakers’ Corner became a crucial social space for Marko following the rise of nationalism and outbreak of war in his home country, which had a profound impact on his life and friendships. He started holding his own meetings about five years ago, but is more interested in dialogue than shouting about his own views. Marko describes people who “fought tooth and nail” all day meeting afterwards for friendly socials in the fast-food “chicken sheds” near Marble Arch: “Imagine 100 lunatics come in and destroy the business, they all have their own water or order a tea and then hang about for three hours.”

“And also there was another institution. After the park what happened sort of about eight ‘o clock the darkness fall and everybody’s exhausted. So all these people who argued tooth and nail against each other gather in a chicken shed, which was a Kentucky place and the management hated that. Imagine one hundred lunatics come in and destroy the business, they all have their own water or order a tea and then hang about for three hours with a tea, not good for business. So we all go from the park to chicken shed or to McDonalds also in Marble Arch and then just read the newspapers and chat like extended family like. I’m not a pub person but I guess people go to local pub and meet there, you know, socially. So in the park you hate each other and then go to McDonald’s - you might not even chat to each other, it doesn’t matter because it’s quite large group - and then sit there switching from the subject of the discussion in the park to normal issues, rent or illnesses or health, whatever.”