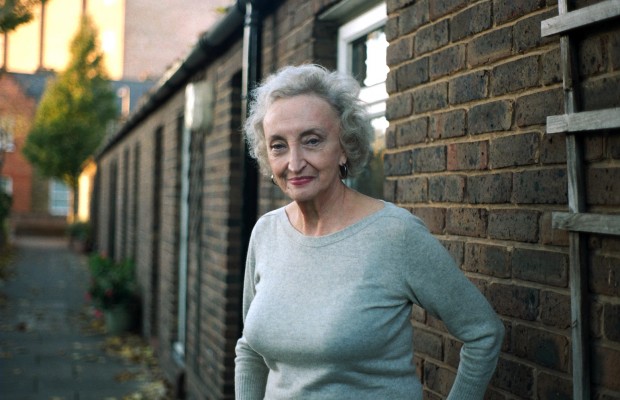 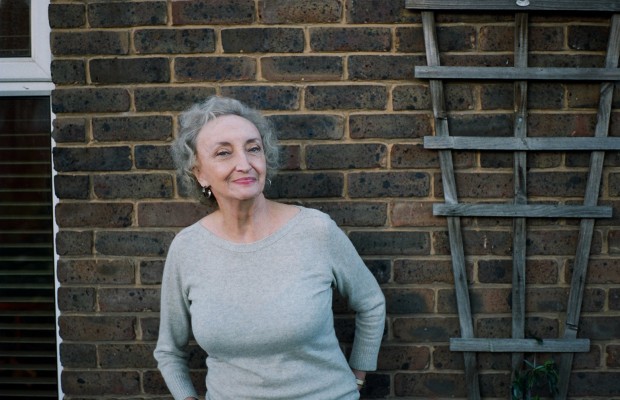 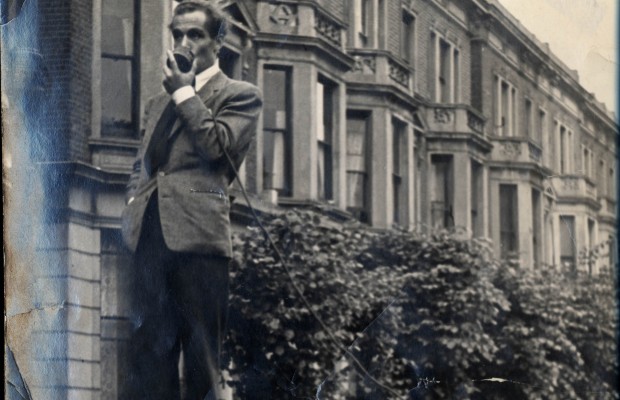 Edna Mathieson, a retired sociology lecturer, first went to Speaker’s Corner at the age of eight with her family in the 1930s and was “bored stiff.” Her parents were very active members of the Bermondsey Labour Party, and her grandfather liked to heckle the religious speakers. She returned as a teenager in the 1940s and was struck by the sense of freedom and the excitement about ideas there: “It broadened my outlook.” She remembers heckling as amusing and says people rarely used obscenities. She describes the turbulent life and charismatic performance style of Tony Turner, a socialist speaker who thundered “a plague on both your houses” to a crowd of ten thousand on the day Neville Chamberlain declared war on Germany. In the hungry 1930s, Edna was amazed to see Tony Turner put whole orange quarters into his mouth mid-oration, as most people only had oranges at Christmas. Edna co-authored Turner’s biography.

“It was exciting having all these people milling around and listening and talking and arguing, debating. It wasn’t just listening. They were stimulated by the ideas. You got that feeling that the ideas were exciting. The debates were also amusing. I’m sure the other people learnt as I learnt. It widened what I already knew, and it probably did for them too.”

“I remember Turner as a man who used to have an orange, who would peel it and split it up into quarters I think, and put a whole quarter in his mouth. That was the thing that somewhat amazed me, a whole quarter of an orange going into someone’s mouth. I would imagine his throat was dry, and what better but an orange to- and also refreshing. So I can understand all that. It’s just that, as I said, we lived in poverty, let me get that quite clear, like many others. To have an orange would've been unusual. It would only have happened at Christmas. It would have happened at no other time. And for some kids, and that didn’t include me, for some kids in their stocking would be an orange and an apple, and that’s it. So therefore it’s highly valued, it was something that was unusual. There was a person who had an orange, and was eating it in such a way.”