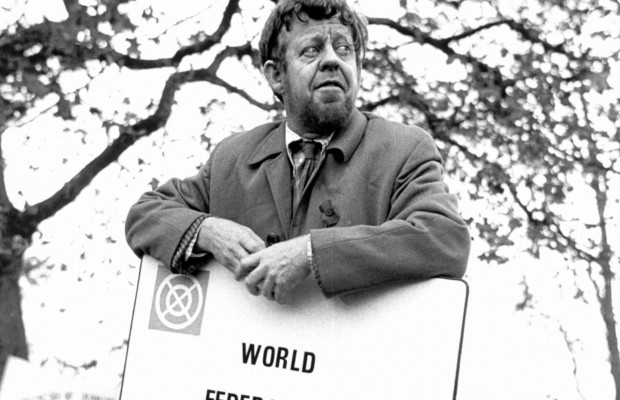 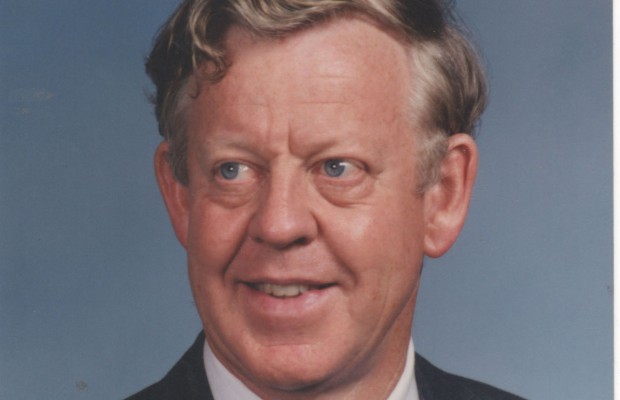 Edmund Wheatley is a retired headteacher who came to Speakers’ Corner after attending the Methodist chapel where Donald Soper ministered. Impressed, he set up his own platform in 1960 called the British Association for World Government, arguing for a democratic chamber at the United Nations. He still speaks now. His wife attends out of “marital duty.” He was asked to give lecture tours in Germany and Japan on the strength of his performances at Speakers’ Corner. “When you go to Speakers’ Corner your words are thrown out on the wind. You don’t know what the effects are but you mustn’t assume they’re negligible,” he says. He talks about hangings at Tyburn, the arrival of the Nation of Islam in the 1980s, the “incredible cross-section of people” today, occasional incidents of unrest, the “gentler” nature of modern heckling, debate moving onto the internet, and the “I’m saved, you’re not” mentality of religious speakers.

“We don’t get many from South America but I remember one thing. We were talking about the need to have a second chamber at the UN, which would become a world parliament. One day about four, five years ago, on the outskirts of the stand- of the audience was a group of about half a dozen men in the their thirties, forties maybe fifties. All very smartly dressed in overcoats and clung together and one or two of them were talking to the others as if they were translating and they were there for about an hour which is a very very long while. It was surprising, and I asked one of them where they were from. He said, ‘We are from Argentina.’ We had never had any Argentine people there before and I was very pleased. Anyway, eventually they went away and when they went away they raised their hands in greeting as if they supported the idea. Two years later I read in the papers that the upper and lower house parliament of the Argentine parliament had voted in favour of a world parliament and they then went on to have meetings of all the South American countries and get support similarly. Now, I don’t know whether those two had any relationship whatsoever but I do think when you go to Speakers’ Corner your words are thrown out on the wind. You don’t know where they go. Most people don’t take any notice, some do, you don’t know what the effects are but you mustn’t assume they’re negligible effects because they’re not always.”

“Pig-dog was always the last"

“Ted We used to get those two middle aged Iranian women
Carol Oh my god.
Ted Come to - and decide to insult me. Now I can’t remember all the words they used. It was always the same script though.
Carol It was exactly the same spiel. They were probably sisters and they would go, do you know what it is that you are? You are homosexual, Freemason, Zionist, pig-dog and-
Ted They had two or three other words before pig-dog. But pig-dog was always the last one.
Carol Pig-dog was the last. Homosexual was the first. Somewhere in between it all would be Freemason and then ending up with pig-dog but I would say how dare you call my husband a homosexual…
Ted Or a Freemason, or a Freemason.
Carol No but I would rather you were called a pig-dog than a homosexual. You know, I knew you weren’t. Not that I really would have cared if I hadn’t been married to you.”