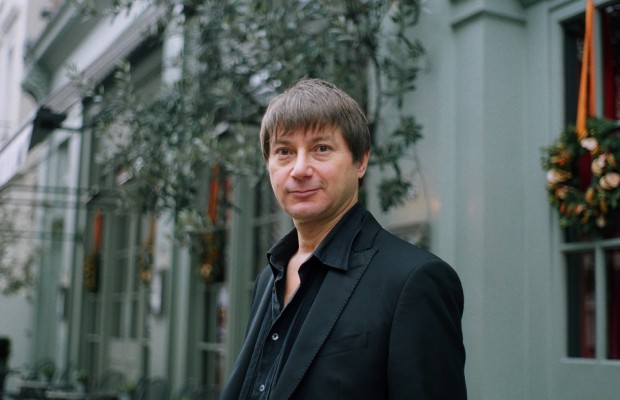 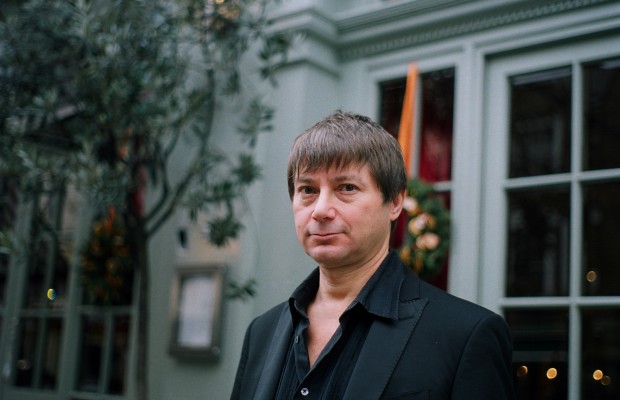 Clifford Slapper, composer, writer and pianist, joined the Socialist Party of Great Britain (SPGB) in 1981, aged 20, and spoke on their platform regularly through the 1980s and 1990s. He was drawn to the SPGB because of its democratic structure and its rational response to the threat of nuclear war: “War will be there as long as capitalism is there.” Clifford pursued parallel careers as a history teacher and a musician working with global stars. Though he regularly performed in front of large audiences, stepping onto the stand at Hyde Park was “a bit like jumping into the swimming pool for the first time,” because initially nobody was listening. Clifford also recalls a gang of disruptive Tory hecklers intent on wrecking meetings. They “twisted the sacred principle of free speech to their advantage” and generally, he says, the police were not very helpful in defending the speakers’ right to express themselves.

“This was the 1980s, the heyday of the campaign for nuclear disarmament, and just an awareness at the tail end of the Cold War, and with the rapid build-up in nuclear arms. That was I suppose the issue that most pulled me in to want to be passionately active in that way. Because it just seemed like there was this constant danger of an absolute cataclysm, and the horrors of nuclear war were quite clear, what that could entail. And so here was this sort of absolute kind of horror films, waiting to unwind, and yet some, a lot of people were still being fairly complacent. And the Socialist Party appealed to me because of its very logical analysis, very rational analysis which always appealed to me, and really arguing point by point, from cause to effect and saying that, ‘We can’t get rid of these nuclear bombs in isolation, we have to always look into the roots.’ Which is what appealed me about that Party in particular, looking at the roots and seeing that the weapons as long as war is there, and war will be there as long as capitalism is there, and looking deeper and deeper into what actually has to change, it’s much more fundamental. So that was always my starting point, to go from the horrors of nuclear war to come, how we have to prevent that, but in order prevent that, we actually have to look much deeper.”

“There’s a lot of heckling and a lot of interruptions, and you have to develop ways of dealing with that. And it’s quite a long learning curve. I think I gradually became better at doing it, but it took actually literally years rather than months to sort of hone one’s abilities. And the kind of thing that was tough, as I say, is you’d launch into some point and you would be interrupted, you would be stopped, you’d be shouted down, you’d be heckled. And you’ve got to be able to find ways of dealing with that and not being too distracted or railroaded from the point you’re trying to make. But, with a bit of effort, you can turn those hecklers, or opponents, to what you’re saying. And you sort of turn it in your favour if you’re fairly skilful, because you can use that to bounce your own ideas off them. And by having a bit of interaction, it becomes more entertaining. Sometimes it can be quite funny. And then you’d find a lot more people gathering. Because one thing that was definitely the case, right from the start there, was there’s quite a strong competitive element, and always has been really, because you’ve got each of these speakers on their platform or box, dotted around at Speakers' Corner, and they’re competing for attention of the passers-by and people wandering through. And obviously people congregate around each speaker, to different extents, and so you’ll see tiny bunches of people round some, huge crowds around others. And so every speaker is trying to attract that crowd to hear what they’ve got to say. And one of the best ways of doing so is to have a bit of a kerfuffle in the crowd, because people seem to suddenly arrive from nowhere, and once there’s any kind of conflict or drama going on.”