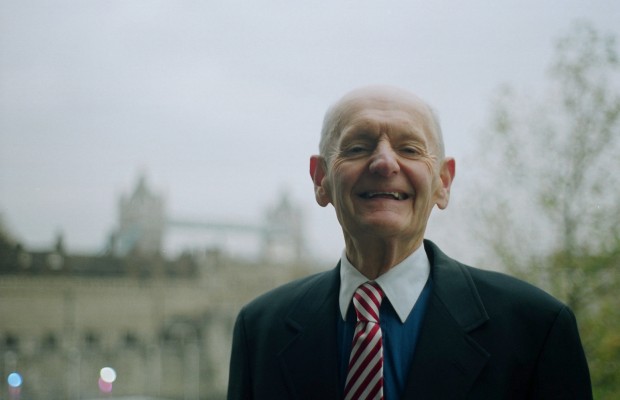 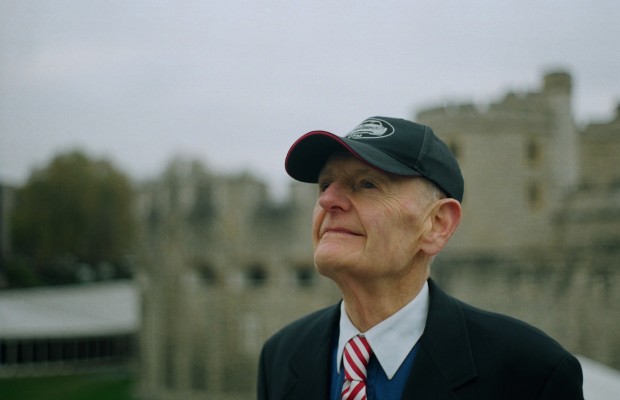 Anthony Gomm’s Catholic upbringing made his early visits to Speakers’ Corner, with its free thinkers and atheists, a profound shock. “It became my open university,” he says. He has been a regular visitor since 1959, listening to speakers like Donald Soper and Jacobus Van Dyn. He remembers a hippy who spoke about the joys of LSD in the late 1960s. Anthony also witnessed open air speaking at Tower Hill and remembers someone pushing an elderly Donald Soper off his stand. Nowadays the majority of the speakers in Hyde Park are religious, which puts him off. Contemporary speakers like Heiko Khoo and “Jay”, a Christian theologian who can quote the Quran chapter and verse, still impress him.

“Cured me of the brainwashing"

“It was a real revelation, because my mother being Irish was a very devoted Catholic and I went to Catholic schools. I was, you know, very brainwashed into believing everything that the pope and the priest told us as being true but when I started going to Speakers’ Corner I heard the free thinkers and atheists and, you know, they made me think again about whether all I'd been indoctrinated into believing at school and at church was really true. And then I started going to museums and reading and realise that they'd been so many different religions and all teaching something slightly different from the others, I began to wonder, you know, maybe they're all wrong and maybe the free thinkers and atheists are the ones who are right. And anyway, so Speakers’ Corner became my open university, I learnt a lot there, you know, listening to the political speakers and the atheists etc. So you know, it really cured me of all the brainwashing I'd had up until I was nineteen.”