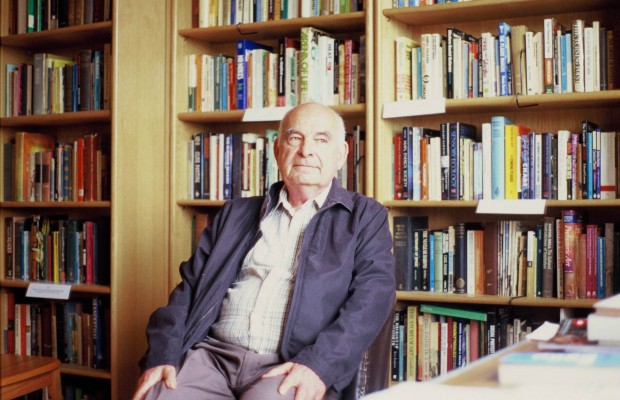 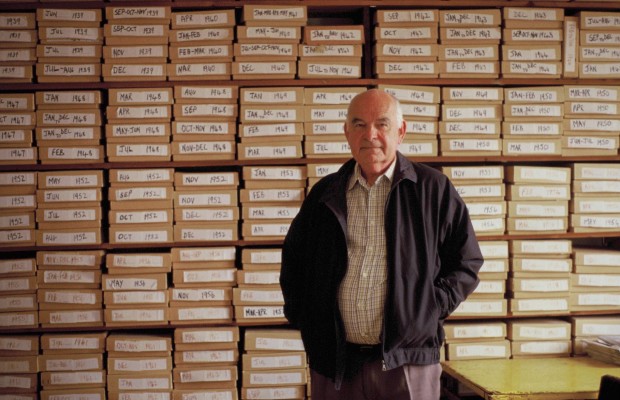 Adam Buick participated in Speaker’s Corner as a member of the Socialist Party of Great Britain (SPGB). Before enrolling at Oxford University, Adam joined the SPGB in 1962. He started making regular trips to London to promote socialism in Hyde Park, as well as other open air speaking places like Tower Hill and Lincoln’s Inn Fields. When he joined the party its main recruitment activity was open air oratory, though this was soon to change. Adam provides a detailed account of the shifting relationship between politics and religion from the 1960s to the 1990s. By the 1990s, he says, the general public’s attitude was “Ah! Socialism’s been tried and failed,” it was “a dirty word.” However, Americans were surprised to hear that socialism had once been a success among indigenous people. He says female orators had a tougher time because people attacked their appearance as well as their message.

“Man on the Clapham omnibus”

“Well, what you get from speaking at Speakers' Corner from our point of view is what ordinary people think about socialism. So you learn what the person in the street thinks. I mean, you could be in a political party, just discussing with members of other political parties, or rival political parties, you might think, everybody's interested in all these abstruse points of theory. But in fact, the person in the street, well you could say, ‘The man on the Clapham Omnibus,’ they would think, ‘Who will do the dirty work?’ and ‘What about the greedy man?' ‘Human beings are aggressive’ and ‘You can't have a society without armies' and things like this. I don't know what other groups with other aims think but I mean that's what you can learn from it. We don't expect people to be convinced straightaway. But you've actually introduced them to the idea. For instance, we used to emphasise that food was being destroyed, because there was a surplus of food and people were starving... so we would think, OK, somebody will have heard you say that. Maybe dismissed it at the time but the next time they saw food being destroyed or farmers being paid not to grow food, they'd think, ‘Ah, yeah, I remember there was a funny speaker in Hyde Park.’”

There's the change in both in the type of people that were in the audience and the type of people that were speaking. It was more political in the ‘60s and ‘70s or, put it this way, there were more political stands and speakers then. See, what’s happened now, even in the ‘90s, is it’s advertised as a tourist attraction. And the other change is that the area round Hyde Park, it's an Arab area, lots of rich Arabs there, so you'd have, you wouldn't have them there but you'd have their servants, people who'd be there. So it was a different type of audience in the ‘90s. It was more, what can I say? I was going to say ‘ordinary people.’ More, you know, Londoners and people like that were there in the ‘70s than probably the case now, you know. But, we don’t mind speaking to tourists because we are advocating worldwide socialism.